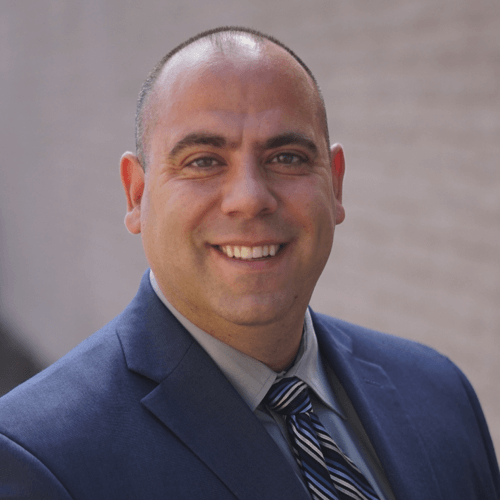 Edward Slisky was born and raised in New Jersey. Shortly after graduating in 2004 with a Degree in Computer and Electrical Engineering, he decided to move to Phoenix, Arizona. He had worked in the restaurant business for over 15 years, at establishments that include In-N-Out Burger, Raising Canes, and Buffalo Wild Wings. After working in restaurants, he moved into banking. His excellent work ethic and desire to meet people is what inspired his passion for real estate. Edward loves to hear people’s stories, what they like, what they dislike, and just listen to what they have to say. Edward enjoys having fun, being creative and continuously improving himself. He is excited to make a name in the Real Estate world using what he has learned over the years.

When not helping Phoenix area home buyers/sellers, Edward enjoys watching professional football and baseball, along with watching his kids play baseball, football and Tae Kwon Do. He has enjoyed multiple seasons volunteering as an Assistant Coach for his kid’s youth baseball teams. In addition, he has also volunteered his time for various events at his kids’ school. He enjoys learning new things, from technology to carpentry.

He looks forward to working alongside his good friend and business partner, Patrick Davis, at Urban Luxe Real Estate. Urban Luxe has a saying: Dare to be different. That phrase exemplifies Edward in a nutshell.

When you are serious about your Business, let’s meet.